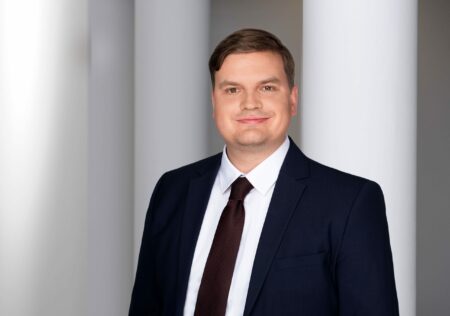 Cedric Drescher, born in Essen in 1988, studied law at the University of Potsdam. After completing his first state examination in 2014, he moved to the interdisciplinary DFG Collaborative Research Center 700 and worked scientifically in the field of international law.

He completed his legal clerkship in Berlin at the Court of Appeal with stations at ZENK, at the headquarters of the German Foreign Office as well as at the German Embassy in Tirana (Albania).

Mr. Drescher has been an attorney at ZENK since 2020.

Mr. Drescher works in the department of public law. His main areas of activity are general administrative law, municipal law and the law of local public transport.